Don Tapscott, Executive Chairman of the Blockchain Research Institute, is one of the world’s leading authorities on the impact of technology on business and society. He has authored 16 books, including Wikinomics: How Mass Collaboration Changes Everything, which has been translated into over 25 languages.

In 2016, with his son Alex, he co-authored the global best seller Blockchain Revolution: How the Technology Behind Bitcoin and Other Cryptocurrencies is Changing the World, now translated into 20 languages. According to the late, great Clay Christensen of Harvard Business School it is “the book, literally, on how to survive and thrive in this next wave of technology-driven disruption.” The paperback version of the book, updated with new material covering recent developments about digital assets, sovereign identity and Central Bank Digital Currencies was published in June 2018.

In 2017, Don and Alex co-founded the Blockchain Research Institute, whose 100+ projects are the definitive investigation into blockchain strategy, use-cases, implementation challenges and organizational transformations. Since then Don produced a new book entitled Supply Chain Revolution: How Blockchain Technology Is Transforming the Digital Flow of Assets. The book debuted in June 2020 as the “#1 New Release” in the commerce category on Amazon.com.

Don is a member of the Order of Canada and in 2019, then ranked as the 2nd most influential Management Thinker by Thinkers50, joined Professor Christensen, Michael Porter, Peter Drucker and others in the Thinkers50 Hall of Fame. He is an Adjunct Professor at INSEAD and Chancellor Emeritus of Trent University in Ontario where he served as Chancellor 2013-2019.

It is hard to imagine anyone who has been more prolific, profound, and influential in explaining today’s technological revolutions and their impact on the world. 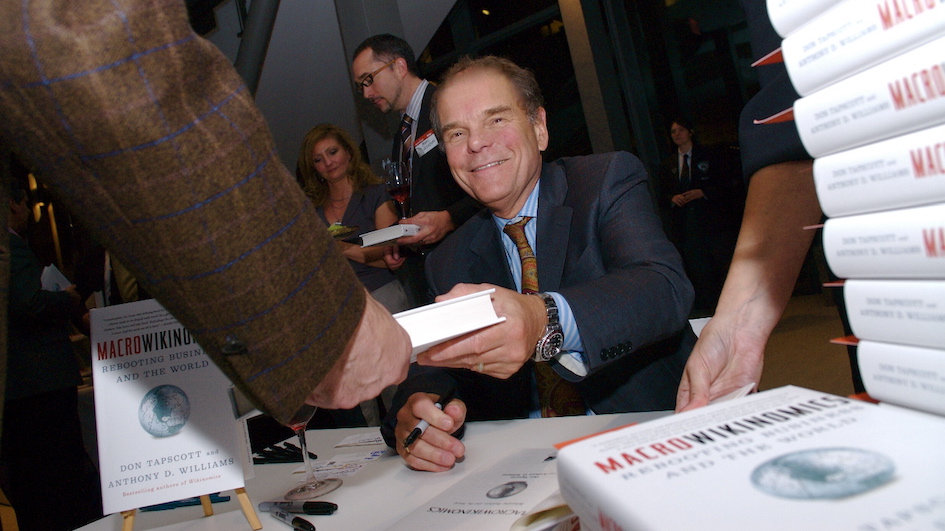 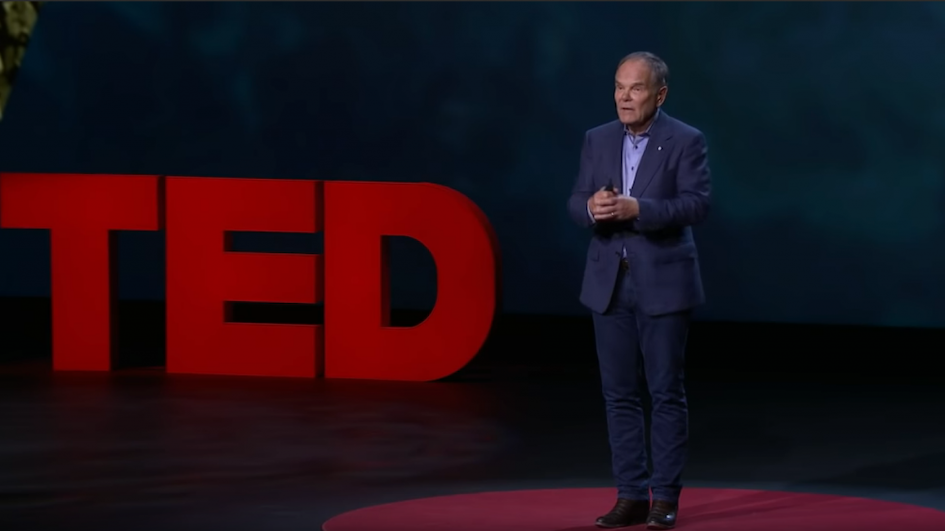 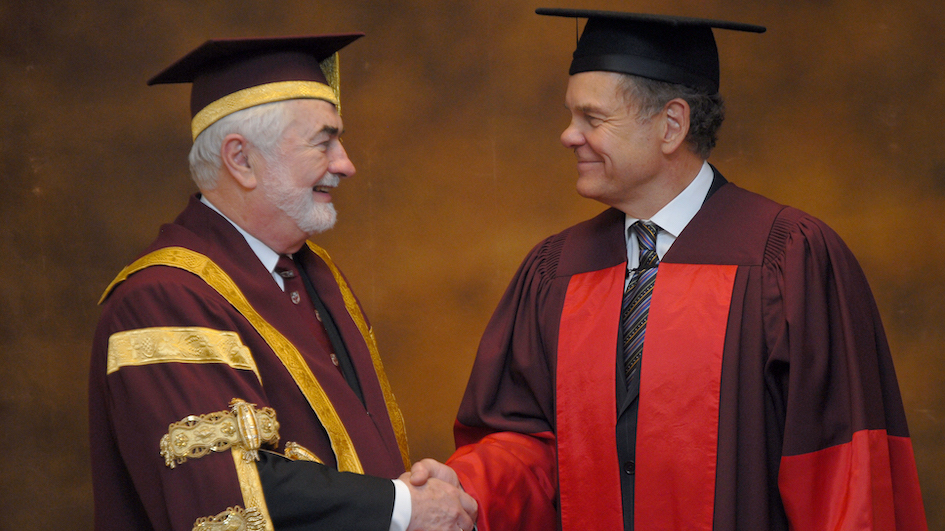 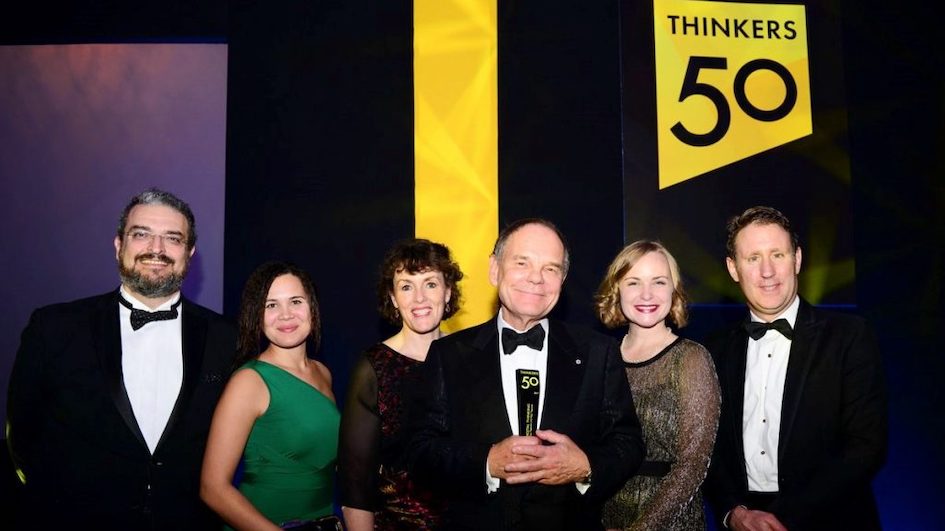 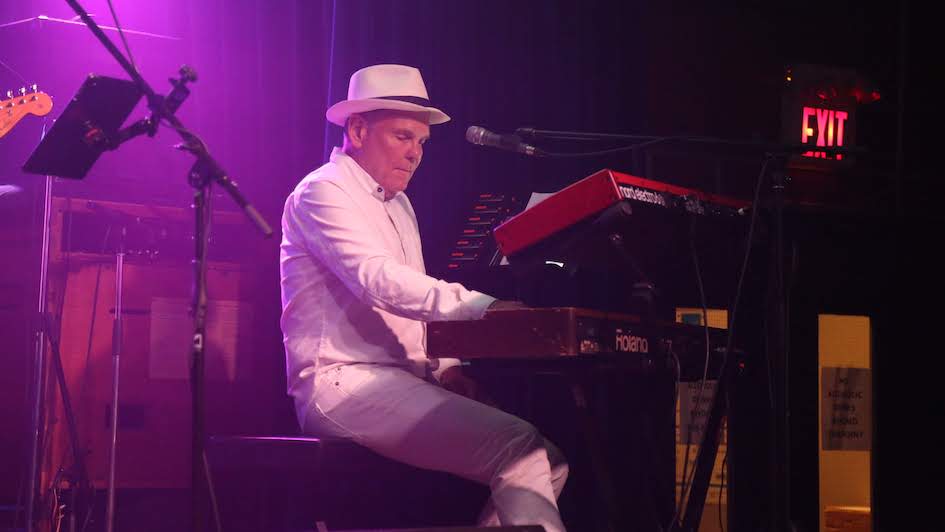