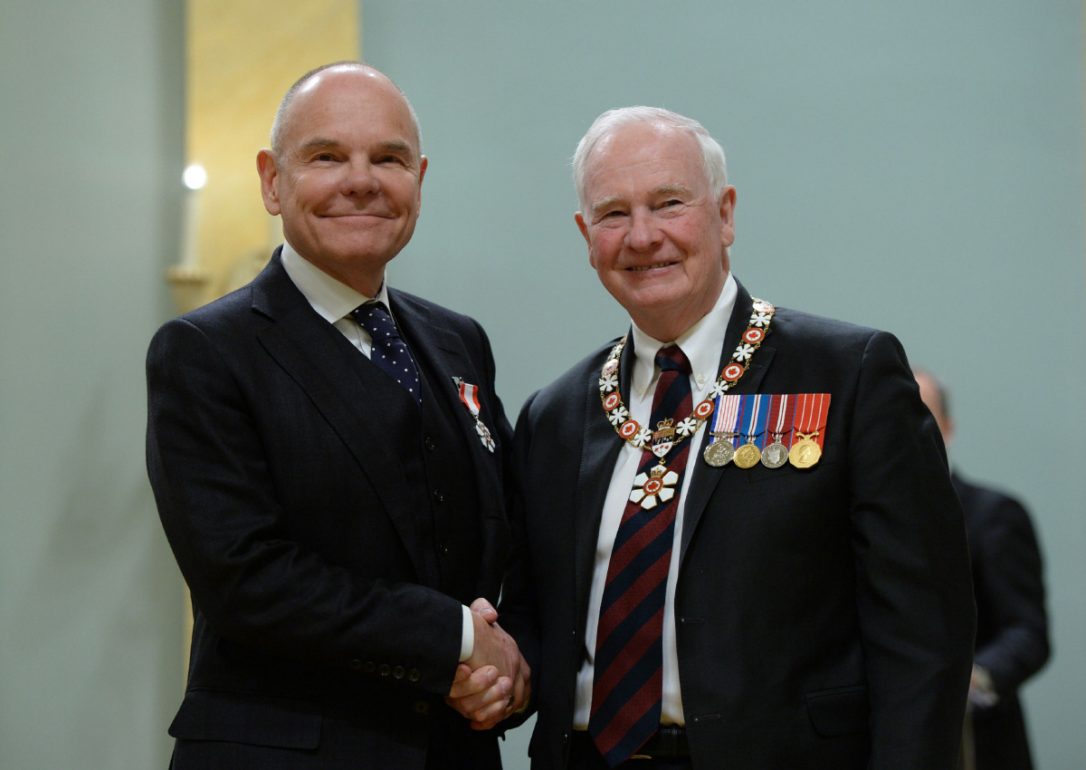 One of Canada’s most innovative intellectuals has been awarded one of the country’s most respected civilian honours.

Don Tapscott, whose writing in such books as 1997’s The Digital Economy foresaw the drastic change the Internet would wreak on business and society, became a member of the Order of Canada at a ceremony at Rideau Hall in Ottawa on Friday.

His appointment to the order, which recognizes outstanding service to the nation, was first announced by the Governor General David Johnston’s office last July. At the time, he posted a message to Twitter saying he was “honoured and humbled” by the award, and that he hoped that it would reflect positively on Trent University, where the 68-year-old serves as chancellor.

Read the full article on The Star.