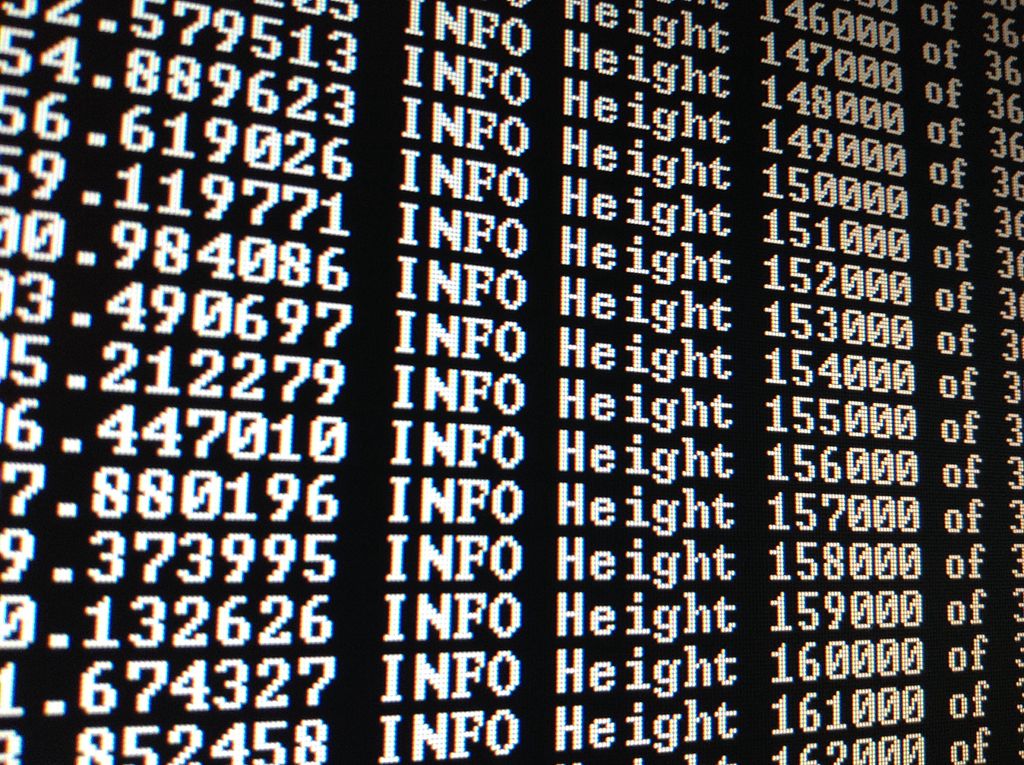 Bitcoin May Not Survive, But The Technology Behind It Will Live On

In an article I wrote two years ago about the future of money, I explained that despite the libertarian fantasies that were being bandied about at the time, Bitcoin was unlikely to ever be a mainstream currency. News in January suggested that Bitcoin may be collapsing and key figures in the community may be backing away from it.

The reasons for Bitcoin’s troubles are many, including poor governance, a lack of technological infrastructure and infighting within its community. Besides, as I noted in my previous article, the fact that sovereign governments have the power to tax in their own currencies always made a Bitcoin takeover unlikely.

Still, as Don and Alex Tapscott explain in their new book, The Blockchain Revolution, the technology behind Bitcoin may indeed be revolutionary. In fact, despite Bitcoin’s challenges there are already thousands of entrepreneurs and investors betting on blockchain technology to reimagine transactions of all types. It’s still early days, but the potential is undeniable.

Read the full article on Forbes.