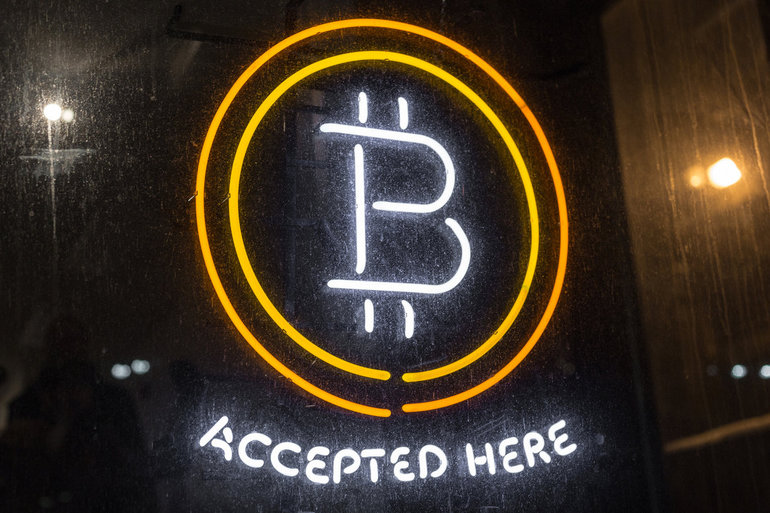 Coming from Portfolio in May 2016

The Portfolio imprint of Penguin Random House has acquired world rights to BLOCKCHAIN REVOLUTION: How the Technology Behind Bitcoin is Changing Money, Business, and the World by Don Tapscott, the bestselling author of Wikinomics, and his son Alex Tapscott. This will be the first book to explain why blockchain technology – a truly open, distributed, global platform – will fundamentally change what we can achieve online, how we do it, and who can participate.

Literary agent Wesley Neff at Leighco Inc. negotiated a three-way deal with Adrian Zackheim at Portfolio US, Andrea Magyar at Portfolio Canada, and Joel Rickett at Portfolio UK. Simultaneous publication in all three countries is expected in May 2016.

Over the past thirty years, no theorist of the digital age has better explained the next big thing than Don Tapscott. In Wikinomics (2006) he was the first to show how the Internet provides the first global platform for mass collaboration. Now he writes about a profound technological shift that will change how the world does business – and everything else – using blockchain technology, which powers the digital currency Bitcoin.

The Internet as we know it is great for collaboration and communication, but deeply flawed when it comes to commerce and privacy. The new blockchain technology facilitates peer-to-peer transactions without any intermediary such as a bank or governing body. Keeping the user’s information anonymous, the blockchain validates and keeps a permanent public record of all transactions. This means that personal information is private and secure, while all activity is transparent and incorruptible – reconciled by mass collaboration and stored in code on a digital ledger. In other words we won’t need to trust each other in the traditional sense, because trust is built into the system itself.

Bitcoin is only one application for this great innovation in computer science. The blockchain can hold any legal document, from deeds and marriage licenses to educational degrees and birth certificates. Tapscott calls it “the World Wide Ledger.” It enables smart contracts, decentralized autonomous organizations, decentralized government services, and transactions among things.

The forthcoming book will show how the blockchain will shape the next era of prosperity in finance, business, healthcare, education, governance, and many other fields.

Don Tapscott is the CEO of the Tapscott Group and one of the most influential living theorists about business and society. In November 2013, Thinkers 50 named him the 4th most important business thinker in the world. A June 2013 Forbes.com analysis of social media identified him as the most influential management thinker in the world. He is the author or co-author of 15 widely read books about new technologies and new media, including Wikinomics and The Digital Economy.

Alex Tapscott is a chartered financial analyst, working in New York and Toronto as vice president of institutional equities, at the investment bank Canaccord Genuity. He is on the faculty of the Global Solutions Network Program conducted by the Martin Prosperity Institute, Rotman School of Management, University of Toronto. He is author of the book, Towards the Breaking Point: The Law and Political Emergency.