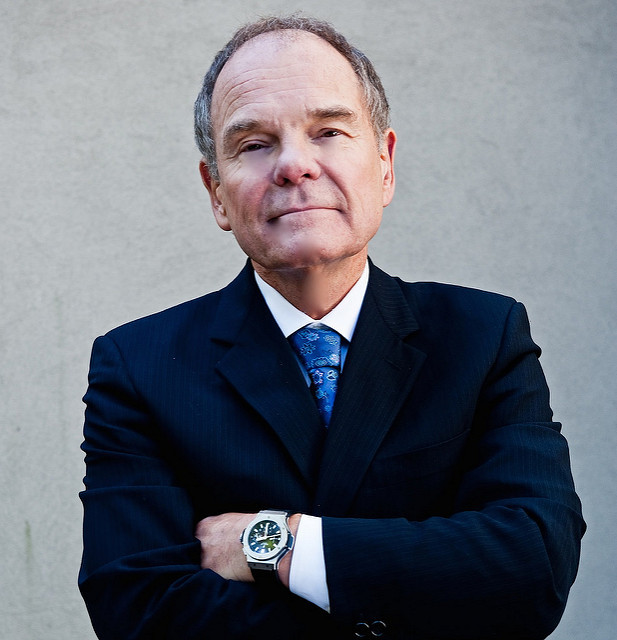 Tapscott called bans on cryptocurrencies and initial coin offerings “heavy-handed approaches used by dictators and undemocratic countries,” and contrasted them with “sensible regulation.” The 70-year-old Canadian was one of the speakers at a forum titled “Blockchain Revolution: Convergence with Traditional Economy” held in Seoul Dragon City.

“Governments can crush this and destroy their economies for decades,” he said. “It’s not clear which way (South Korea) will go, but there is an optimal and correct direction.”

Read the full article in the Korea Herald