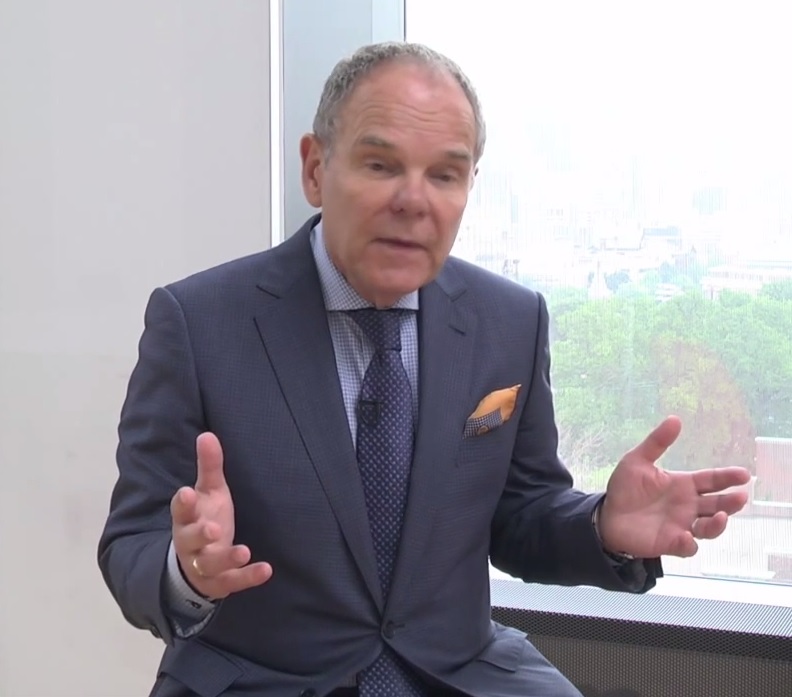 Throughout the twentieth century nation-states cooperated to build global institutions to facilitate joint action and address global problems. Many of these organizations were created in the aftermath of WWII. In 1944, 44 Allied nations gathered in Bretton Woods, New Hampshire, to develop a series of commercial and financial relationships for the industrial world.
This led to the creation of the International Monetary Fund, The World Bank, and ultimately to the United Nations (1945), The G8 (1975), The World Trade Organization (1995) and numerous other organizations based on nation-states. Some of these are formal institutions addressing many issues; some are global initiatives designed to solve a problem, such as the Copenhagen conference on Climate Change.

But from our inability to come to agreements on everything from how to stop warlords like Joseph Kony to climate change, fighting poverty, Palestinian statehood or how to govern the global financial system, many people are questioning why existing approaches have proven so inadequate to fixing a broken world.

For decades, large international institutions like the United Nations and The World Bank have wrestled with some of the world’s more intractable problems – the kind of problems that don’t fit neatly into departmental pigeonholes. The global economy has made territory less of an issue and shifted the competitive battleground away from physical assets and borders. Increasingly, the national government agenda is full of items that require international response – or are beyond any one country’s true power to resolve.

Are today’s global problems simply too hard to solve? Or, do the institutions and mechanisms deployed at the international level need to be supplemented with fresh new collaborative models to meet the need of today’s realities?

Arguably, the international institutions set up after World War II, while necessary, are insufficient. More often than not, national self-interests take priority when today’s challenges demand solutions that transcend the traditional boundaries of the nation-state. They make little room for the inclusion of authentic citizen voices despite the fact that self-organized civic networks are congealing around every major issue and challenge on the international agenda. And while only 18% of the world’s population lives in North America and Western Europe, these two regions possess overwhelming influence thanks to the weight of their economic markets and grandfathered status as the world’s powerbrokers. Meanwhile, there are all these other perspectives and points of view that don’t get represented. What we need is a new collaborative model – and that’s the first driver, a demand-pull for a whole new approach to solving problems in the world.