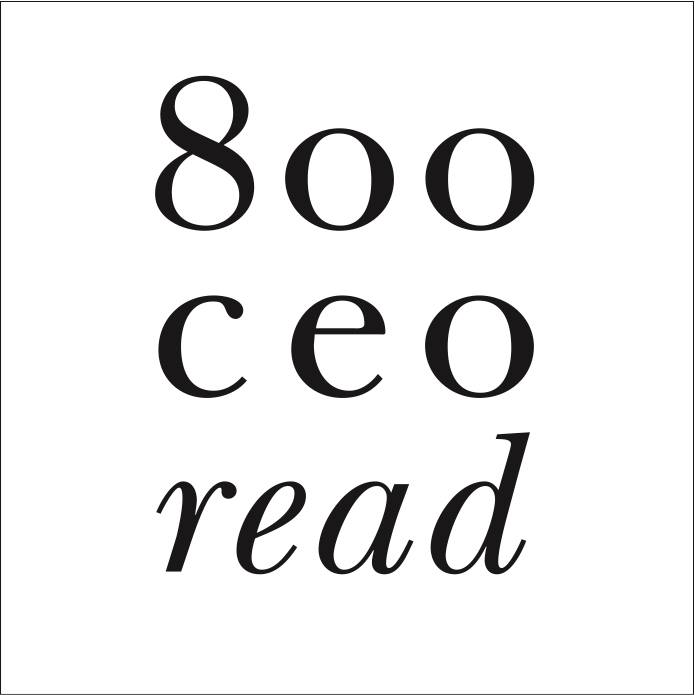 Editor’s Choice: Blockchain Revolution: How the Technology Behind Bitcoin Is Changing Money, Business, and the World

Nearly a decade ago, Don Tapscott (along with Anthony D. Williams) gave us the definitive book on the myriad ways in which mass collaboration is being made possible by new technology and the Internet. That book, Wikinomics, still has a lot to teach businesses and individuals about the potential of wikis to bring together communities large and small, near or far, to work together and accomplish great things. But there is now a new technology frontier, and Tapscott is once again out exploring it.

Don Tapscott, along with his son Alex, have now turned in the first (and, being so definitive, perhaps the last—barring their own updated editions) must-read book on a new revolution—blockchains. The most well known blockchain is Bitcoin, but this is not a book about Bitcoin or other cryptocurrency. It is about “the underlying technological platform” that they are built on. Because, though Bitcoin had a shadowy beginning and has been used in some of the darker aspects of the Internet, the technology it uses is built for one overriding reason—trust. And that is where its true potential lays.