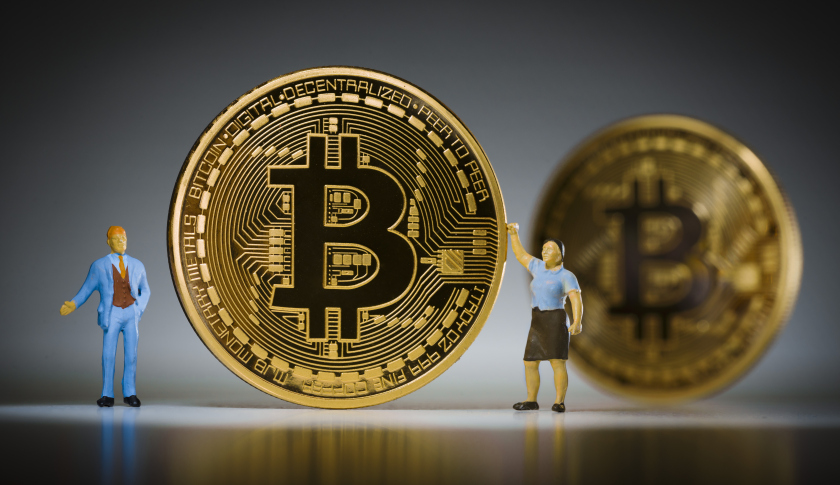 Here’s Why Blockchains Will Change the World – Book Excerpt

A book excerpt from Blockchain Revolution, co-authored by Don Tapscott and Alex Tapscott, has been published on Fortune:

The Bitcoin technology creates the World Wide Ledger of value.

As early as 1981, inventors were attempting to solve the Internet’s problems of privacy, security, and inclusion with cryptography. No matter how they reengineered the process, there were always leaks because third parties were involved. Paying with credit cards over the Internet was insecure because users had to divulge too much personal data, and the transaction fees were too high for small payments. In 1998, Nick Szabo wrote a short paper entitled “The God Protocol.” Szabo mused about the creation of a be-all end-all technology protocol, one that designated God the trusted third party in the middle of all transactions. His point was powerful: Doing business on the Internet requires a leap of faith.

A decade later in 2008, the global financial industry crashed. Perhaps propitiously, the pseudonymous Satoshi Nakamoto–who may or may not be an Australian entrepreneur named Craig Wright–outlined a new protocol for a peer-to-peer electronic cash system using a cryptocurrency, or digital currency, called Bitcoin. Cryptocurrencies are different from traditional fiat currencies because they are not created or controlled by countries. This protocol established a set of rules—in the form of distributed computations—that ensured the integrity of the data exchanged among these billions of devices without going through a trusted third party. This seemingly subtle act set off a spark that has excited, terrified, or otherwise captured the imagination of the computing world and has spread like wildfire everywhere.

Read the full excerpt on Fortune