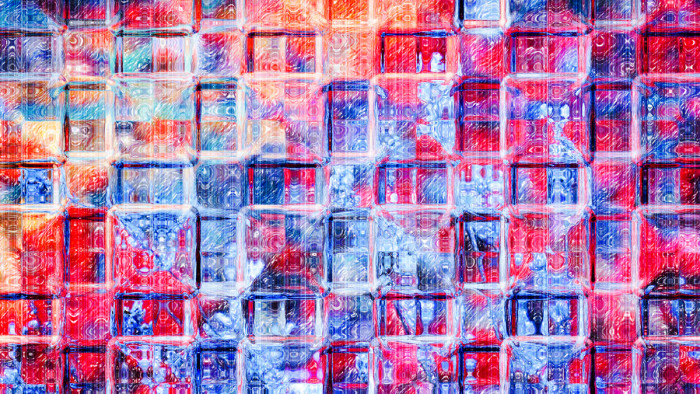 The Impact of the Blockchain Goes Beyond Financial Services

The technology most likely to change the next decade of business is not the social web, big data, the cloud, robotics, or even artificial intelligence. It’s the blockchain, the technology behind digital currencies like Bitcoin.

Blockchain technology is complex, but the idea is simple. At its most basic, blockchain is a vast, global distributed ledger or database running on millions of devices and open to anyone, where not just information but anything of value – money, titles, deeds, music, art, scientific discoveries, intellectual property, and even votes – can be moved and stored securely and privately. On the blockchain, trust is established, not by powerful intermediaries like banks, governments and technology companies, but through mass collaboration and clever code. Blockchains ensure integrity and trust between strangers. They make it difficult to cheat.

Read the full article by Don and Alex Tapscott on HBR