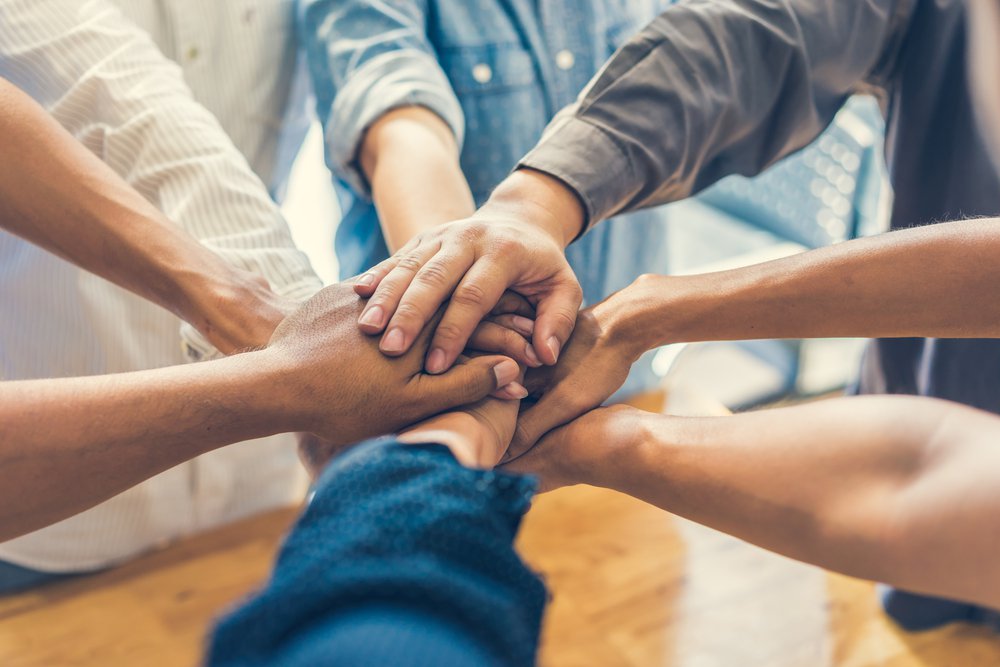 Prominent leaders in the blockchain space have formed a new group with the aim of promoting blockchain’s use cases, increasing collaboration within the industry and addressing blockchain governance. According to a newly published ten points agreement participants state that despite the blockchain being a decentralized technology:

“Like-minded people and groups can self-organize to voice their valuable perspectives, collaborate and solve problems in a bottom-up, multi-stakeholder fashion. Especially as the Internet Provides new means and mechanisms to do so.”

The agreement is the result of a meeting between 16 prominent blockchain experts and industry leaders at the family compound of Don Tapscott, best-selling author of numerous books, including Wikinomics, and his son Alex Tapscott, who together have recently published Blockchain Revolution. Speaking to CCN, the Tapscotts state:

Read the full article on CCN.