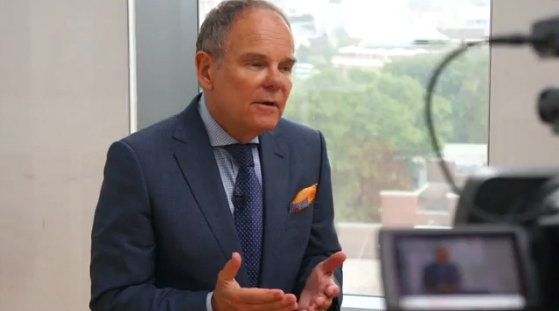 The “networked” approaches to public value and new models of global problem solving are enabled in part by the evolution of global society and the growth of an interdependent world. The digital revolution changes the way we organize capability in society to innovate, and create wealth and public value. There are now four pillars of society that increasingly rely on each other for success and even survival.

1. Most agree that governments continue to be important, perhaps even more so than before. Especially since 9/11 polls show that the vast majority of citizens believe there is a critical role for the state in achieving security and prosperity, and achieving harmonization, fairness and justice. The days of “the best government is no government” are over. Further, despite the challenges of nation-states in solving global problems, they are the primary form of geopolitical organization for the foreseeable future.

2. Second, around the world we have all chosen the private sector and corporations as the dominant institution for the creation of wealth. We understand that markets are important. Other approaches such as a fully planned economy, anarchy or some kind of free agent nation have proven to be unworkable.

3. In recent years the civil society has emerged as a new and critical pillar. When the discussions of Bretton woods the led to our current crop of global institutions like the United Nations, there were only a few dozen NGOs in the entire world. And they sure didn’t have a seat at the table. Now the not-for-profit sector is a massive part of the economy, employing 10 million people in the United States alone. According to one report it is “a US $1.1 trillion industry, the world’s eighth largest economy, with more employees than the largest private business in each country.” Add in the tens of millions of Americans who are active in some organization attempting to “do good” in society and you have a force to be reckoned with.

4. Finally there is a new kid on the global block, courtesy of the Internet, the individual citizen. Because of the web, individuals from every walk of life can have an extraordinary effect on achieving social change. A web site for a murdered Egyptian set up by a Google employee started a revolution. In Macrowikinomics, Anthony D. Williams and I describe how two youngsters in Boston used the Ushahidi network to find a 7 year old girl buried in the post-earthquake rubble in Haiti and save her life—helping solve a global problem (as the Haitian earthquake surely was).