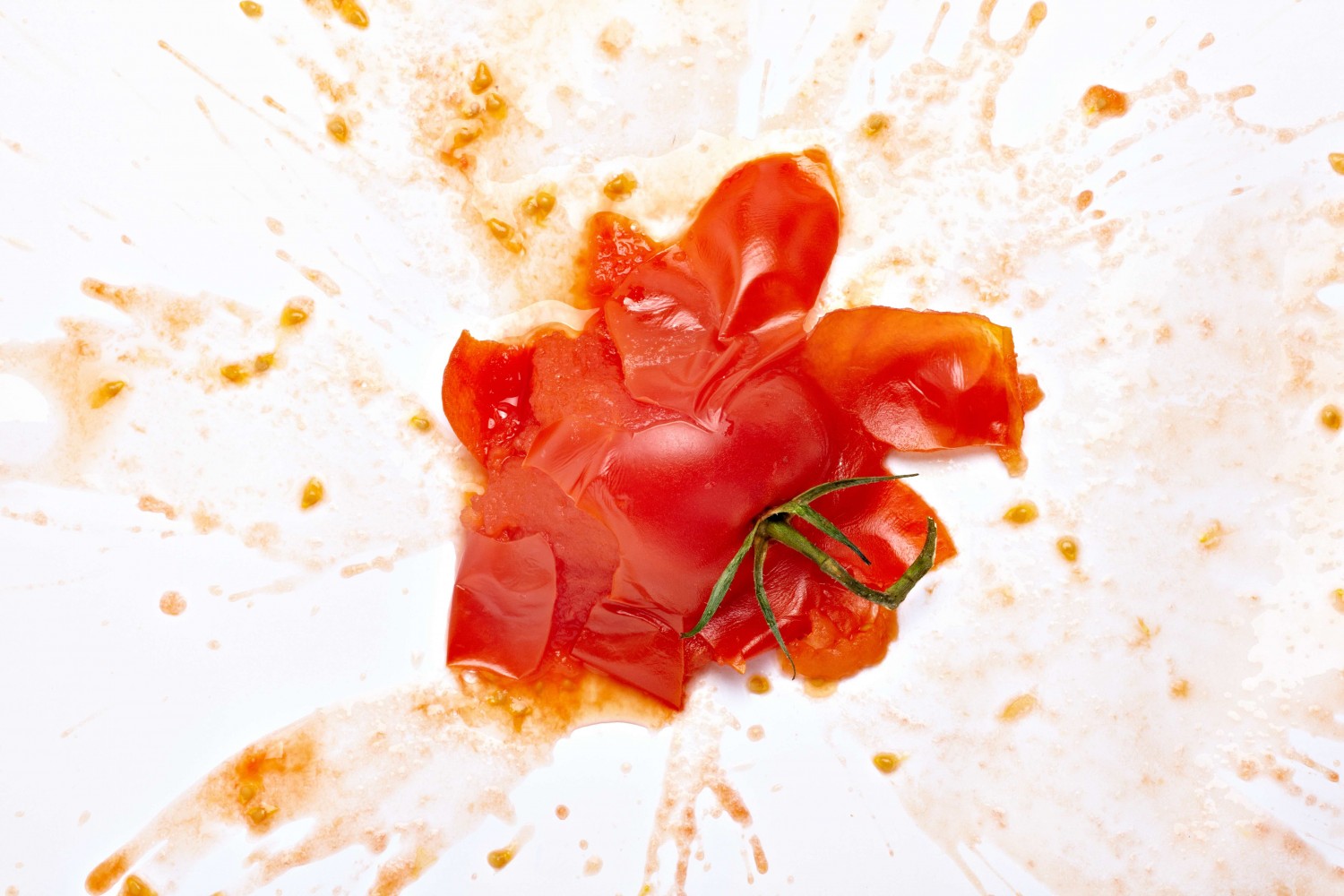 Even so, acknowledging the need for exploration and change is worthy, especially in a time when the financial industry could be upended by the blockchain. CoinDesk published the reactions of the authors of Blockchain Revolution:

Alex Tapscott, CEO of Northwest Passage Ventures, for example, argued that while it would be “overly simplistic” to say blockchain would replace SWIFT, the organization can’t conduct tests on the “margins of the system” given its potential.

“[SWIFT] should reinvent themselves completely with blockchain at the center of that strategy,” he advised.

Don Tapscott, author of the forthcoming book “Blockchain Revolution”, however, chose to see the event as a net-positive given the difficulties, he said, the financial industry has historically had embracing new technologies.

“SWIFT shows signs of avoiding the law of paradigm shifts: ‘Leaders of old paradigms have the greatest difficulty embracing the new.’”

Read the full article on CoinDesk.