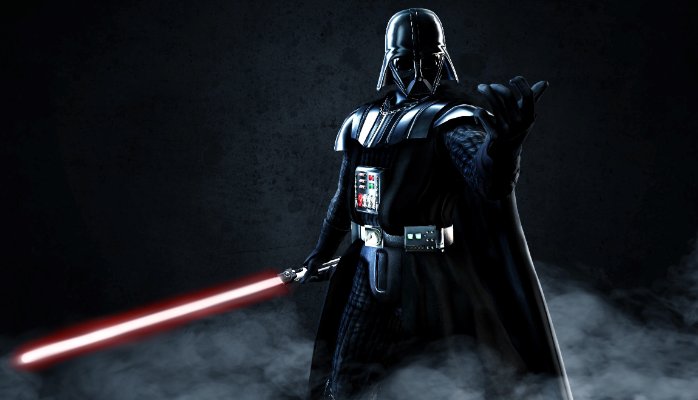 SXSW Preview: Reality Check: The Dark Side of Digital Economy

Not everything I’ve written holds up well. But in re-reading the Digital Economy for 20th Anniversary edition re-write, I’m both struck by how the book has withstood the test of time, and deeply concerned about where we have arrived.

The subtitle of the book was “Promise and Peril in the Age of Networked Intelligence.” The book was pretty breathless about the opportunities but equally it warned of the huge dangers ahead. I wrote:

Some signs point to a new economy in which wealth is even further concentrated, basic rights like privacy are vanishing, and a spiral of violence and repression undermine basic security and freedoms. Pervasive evidence exists that indicates the basic social fabric is beginning to disintegrate. Old laws, structures, norms, and approaches are proving to be completely inadequate for life in the new economy. While they are crumbling or being smashed, it is not completely clear what should replace them. Everywhere people are beginning to ask, “Will this smaller world our children inherit be a better one?

In hindsight, the digital economy has brought us many wonders. But I’m sad to say that every single “dark side” danger I mentioned in 1995 has in fact come to fruition. I outlined 8 issues.