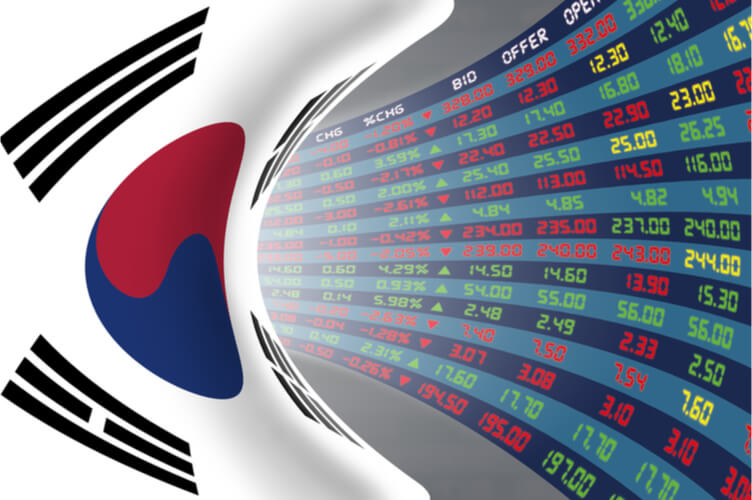 Tapscott on South Korea Crypto Ban: It Could Mean Economic Ruin for Decades

Don Tapscott, blockchain advocate and best-selling author, believes that South Korea would be doing the world and itself a disservice by banning cryptocurrency trading within its borders.

The world awaits anxiously as South Korea continues to debate whether it should close down all cryptocurrency exchange activity.

Don Tapscott, a best-selling author and business technology specialist, believes that such a ban would be a monumental mistake.

He said that ICO and cryptocurrency bans are “heavy-handed approaches used by dictators and undemocratic countries,” urging South Korea to pursue “sensible” regulation that won’t annihilate its local market.

Read the full article on CryptoVest