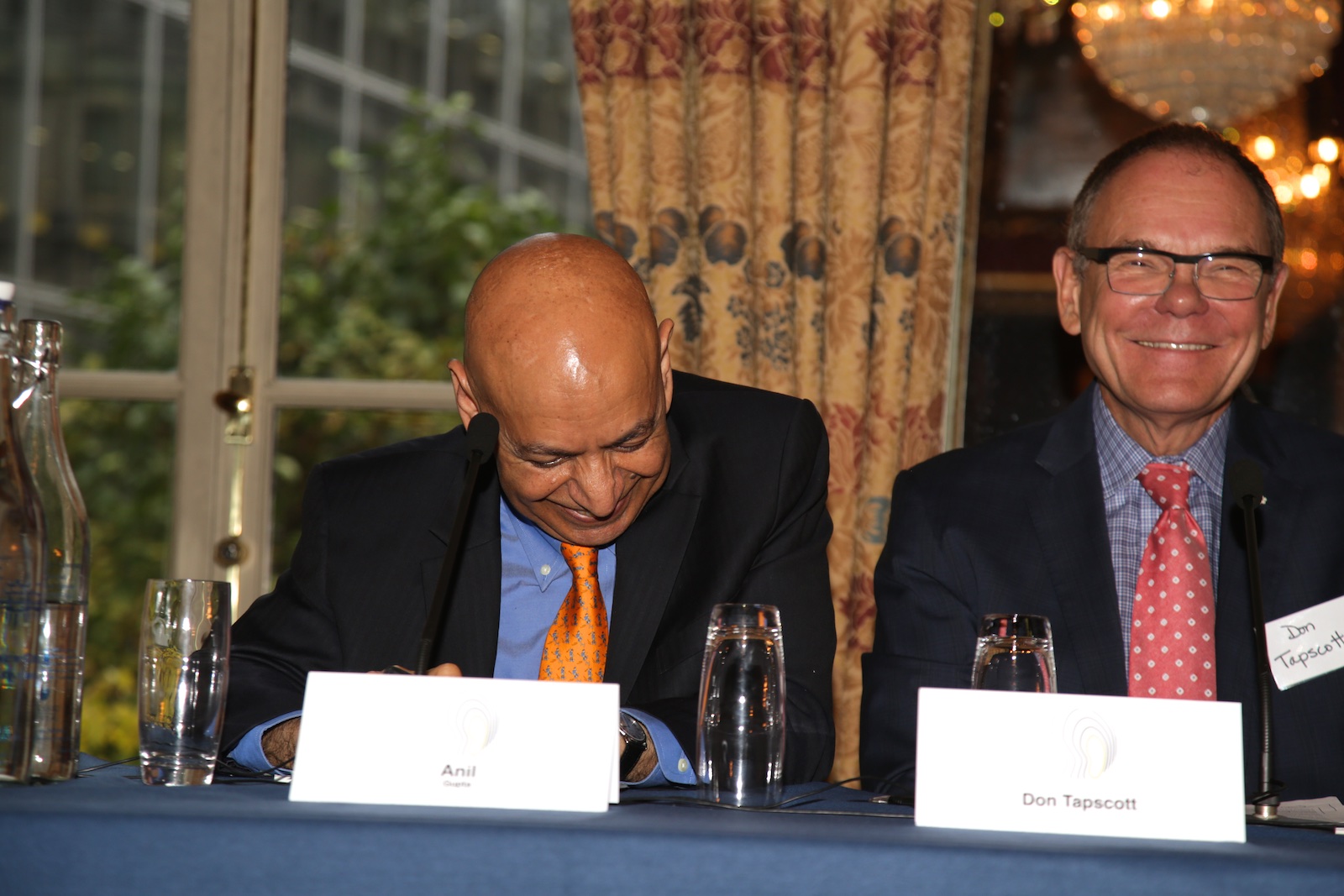 From The Toronto Star: Three University of Toronto professors and business leaders placed in the top 15 in a recent ranking of the world’s 50 most influential management thinkers, said an article in The Toronto Star on November 12. Don Tapscott, Roger Martin and Richard Florida — all tied to the Rotman School of Management — stood alongside leading commerce theorists and executives at the biennial Thinkers50 awards in London this week. The awards – dubbed “the Oscars of management thinking” by the Financial Times – recognize leadership and innovation in management across fields and borders. Tapscott, fourth on the Thinkers50 list for the second time in a row and author of the 2006 bestseller Wikinomics, said he was proud of Rotman’s achievement, but put emphasis on the ongoing “problem of prosperity.”

Other articles on the Thinkers50 appeared at the National Post, The Globe & Mail,Business Insider, Les Echos, Mint, The Economic Times, Revista Capital, Forbes, Inc., Redaski, Veja, and several other publications from November 9 to 13.